AHON Foundation Continues to Give 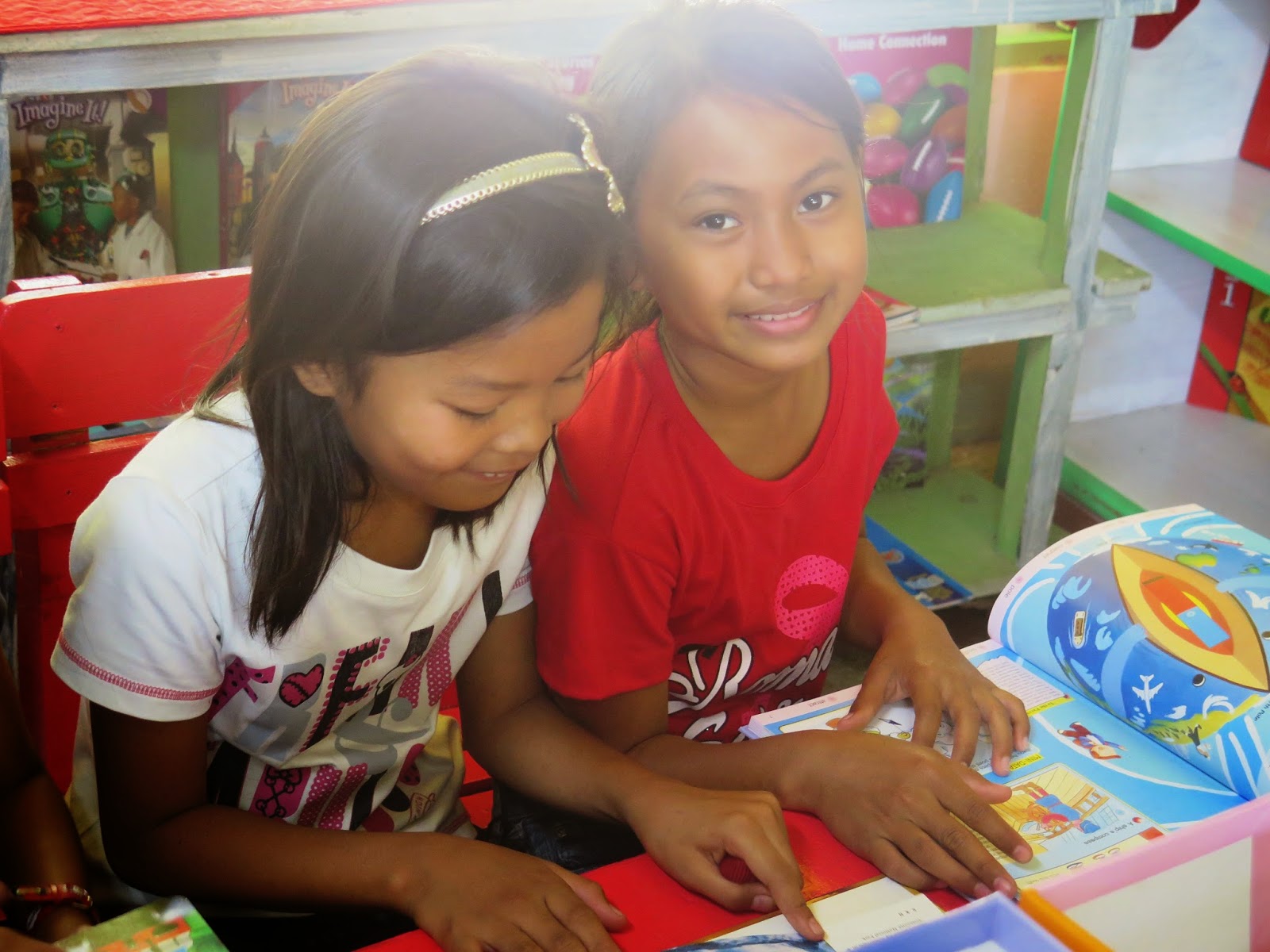 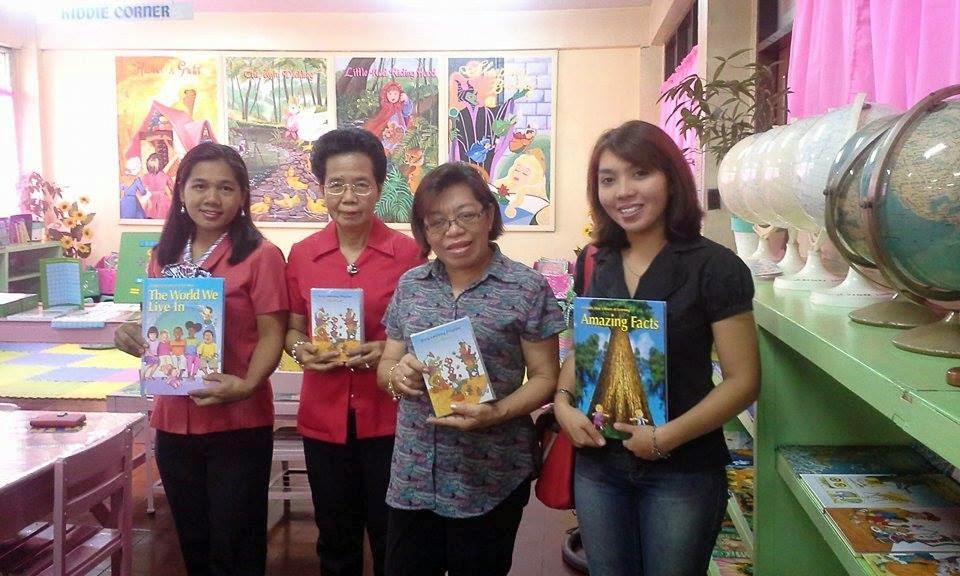 These acts of generosity and kindness that rang in the new year did not stop there. Last January 28, 2015, AHON Foundation received its own blessings in the form of a box filled with varied books, from storybooks, to novels, to text books. This package was graciously sent by Mr. Nicamil Sanchez of the Australian Catholic University Postgraduate Association. The books in the box were then donated to Picab Elementary School in Infanta, Quezon. The happiness was evident among the local government units, teachers, parents, and especially the children when they received the donated books. A short ceremonial turn-over followed after. 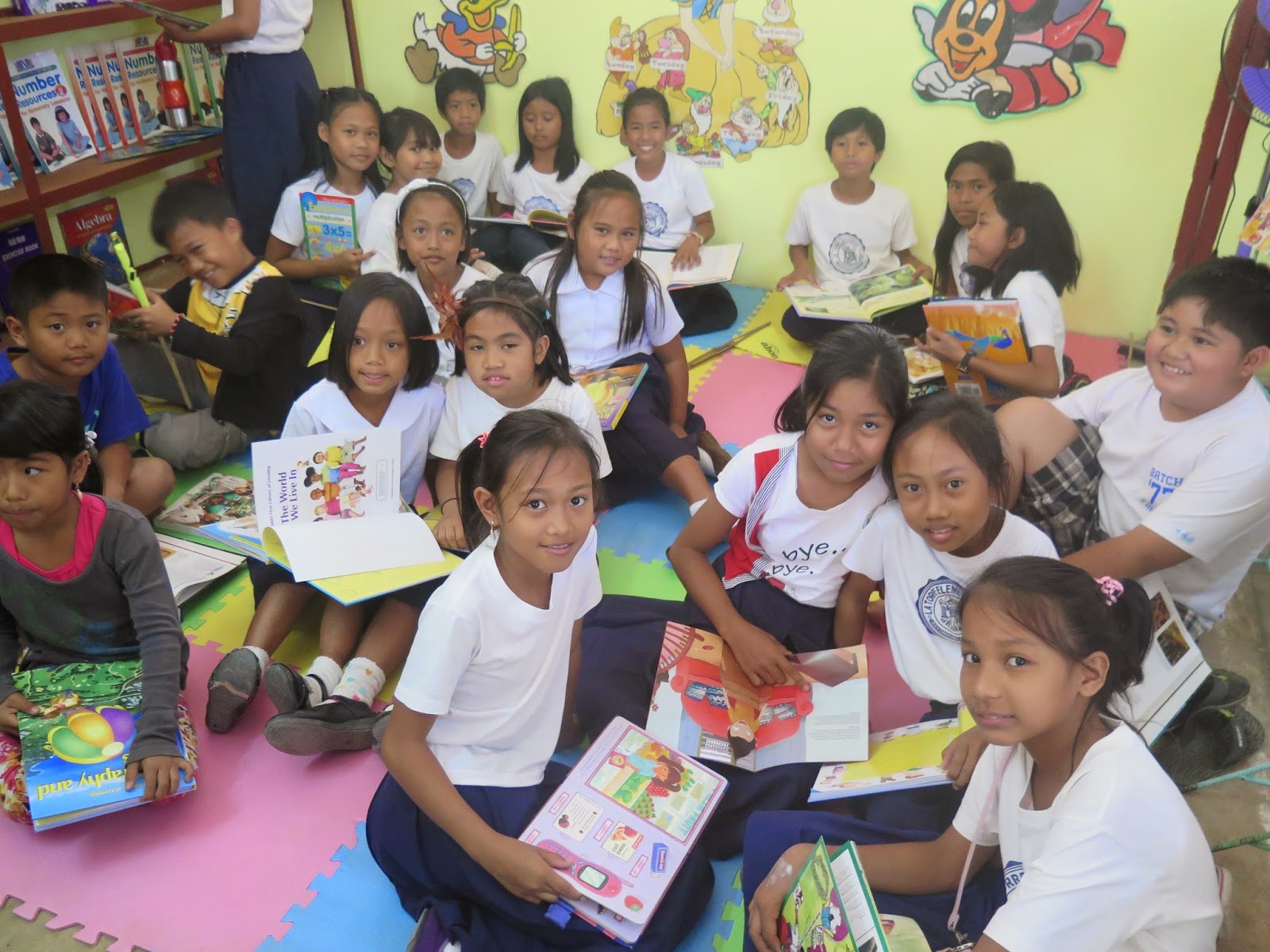 Currently, AHON Foundation is planning on partnering with Iba Central School located in Zambales. The foundation intends to open a library in the said school to commemorate the late Pastor Pastores, one of the school’s alumnus. The family of JudgePastor Pastores would like to help make improvements in the school their patriarch grew up in, and preserve his memory.

Other schools visited by AHON Foundation were ones located in Iriga City. Target opening of libraries set for these schools is April 2015.  The principals in both schools visited in Iriga City accepted the one-month refurbishing challenge, with the help of their city’s former mayor, Ms. Madeleine Alfelor-Gazmen.
Tweet
Posted by AHON Foundation at 11:38 AM